FBI agents are conducting “law enforcement activity” at the home of Russian energy tycoon Oleg Deripaska, a spokesman for the agency told NBC News on Tuesday.

Deripaska became widely known in the U.S. for his ties to Paul Manafort, the former Trump campaign chairman who was convicted on fraud charges stemming from former special counsel Robert Mueller’s probe of Russian interference in the 2016 presidential election.

The FBI and the D.C. police did not immediately respond to requests for additional information.

This is breaking news. Please check back for updates. 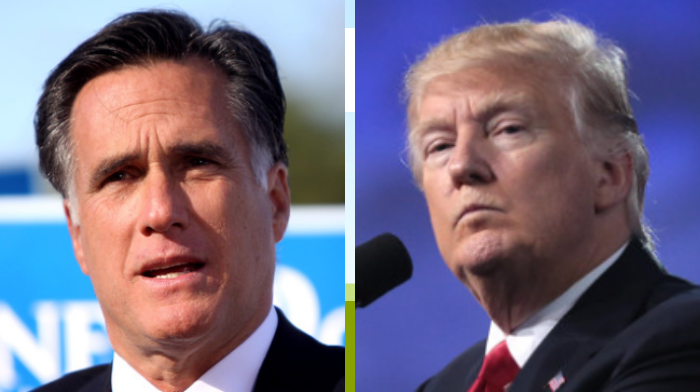 When Donald Trump Blasted Politicians Who Need ‘Limitless Conflict,’ He Was Speaking About Mitt Romney

Afghanistan Reveals Biden To Be A Weak And Failed President