“Biden is not a good bad guy,” said one Republican strategist. “Obama was a haughty professor,” translation: Black man who was smarter than you and didn’t scramble to hide it, whereas the “Uncle Joe life story that he has—the tragedy, the losses, the obvious empathy the man has, I think that’s all legit. So, it’s hard to demonize him.”

”Because [Biden] is so boring, he’s not as scandalous,” said another. But that’s okay, because “there are bigger bogeymen … We don’t need him as our No. 1 foil.”

Bigger bogeymen, like Speaker Nancy Pelosi and Reps. Alexandria Ocasio-Cortez and Rashida Tlaib and Ilhan Omar, if you get the drift. Sen. Bernie Sanders also makes the list, because you can try to demonize an old white guy if he’s a shouty Jewish socialist. And this campaign cycle will probably see at least one antisemitic ad campaign featuring Senate Majority Leader Chuck Schumer.

To the extent they talk about him at all, Republicans will try to paint Biden as a puppet of the rest of the Democratic Party. They’re not “even going to blame Joe Biden, because he doesn’t know,” said National Republican Congressional Committee Chair Tom Emmer in an interesting echo of Donald Trump’s efforts to portray Biden as experiencing a cognitive decline. According to Emmer, “I think he’s just the guy who goes out and reads it off a script. This is coming from the far left.” Except that everything we actually see from Biden contradicts this, which is why it’s not a big Republican storyline about Biden, it’s just their excuse for not attacking him.

Republicans are also hoping for crisis, even crisis that Biden didn’t have much to do with. It’s palpable how much they’re rooting for things like the ransomware attack on a key pipeline, or horrifying violence in the Middle East … as long as those things will give voters the sense that all is not well in the world and Uncle Joe is not keeping them safe.

Biden’s answer, as White House Communications Director Kate Bedingfield told The Washington Post, is: “We’re not interested in a debate about competency versus chaos,” because “President Biden is doing the work, and the American people can judge for themselves.” So far, so good—Biden’s approval ratings have remained above water despite political polarization and a vicious, even insurrectionist Republican campaign to delegitimize his presidency. And a majority of the public can see that Republicans are the ones standing in the way of bipartisanship.

There’s a lot that’s not under Biden’s control as the U.S. claws its way out of a pandemic that has led to unprecedented challenges and defies many standard predictions for the economy and institutions. But at least some of the things that are not under his control—his race and gender—are working for him. Luckily for Republicans, there are enough Democrats who don’t fit Biden’s demographic profile to fill dozens of racist, sexist, antisemitic attack ads. 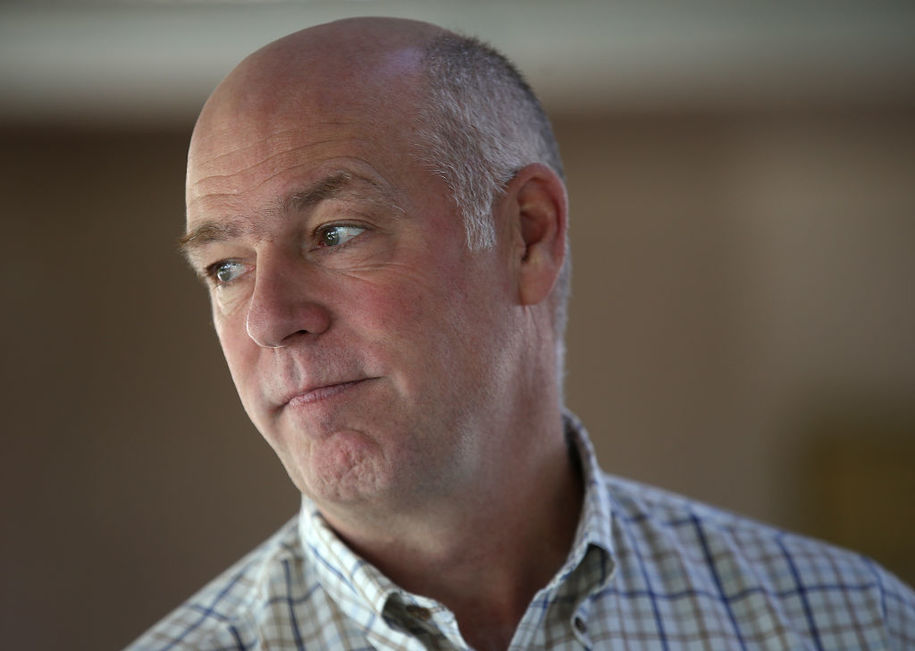 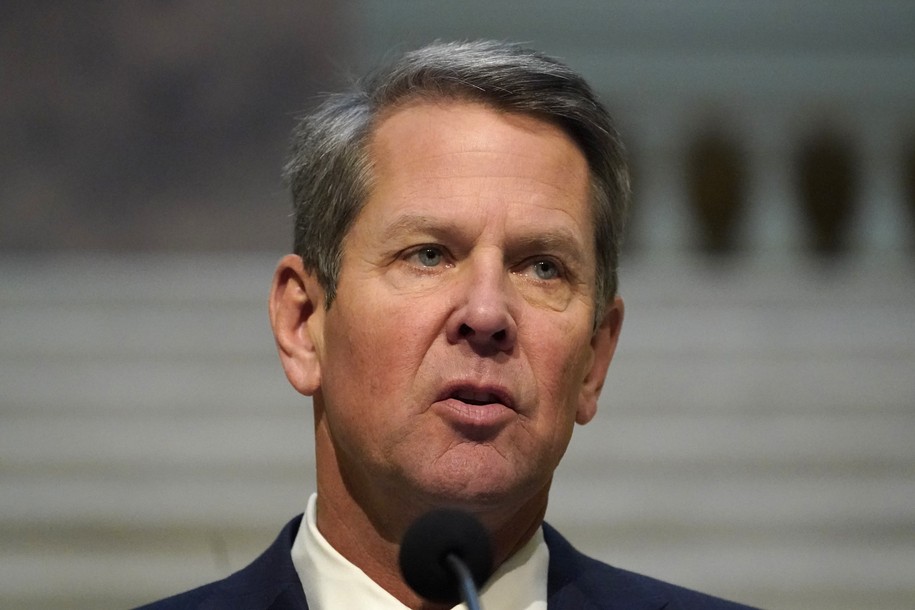