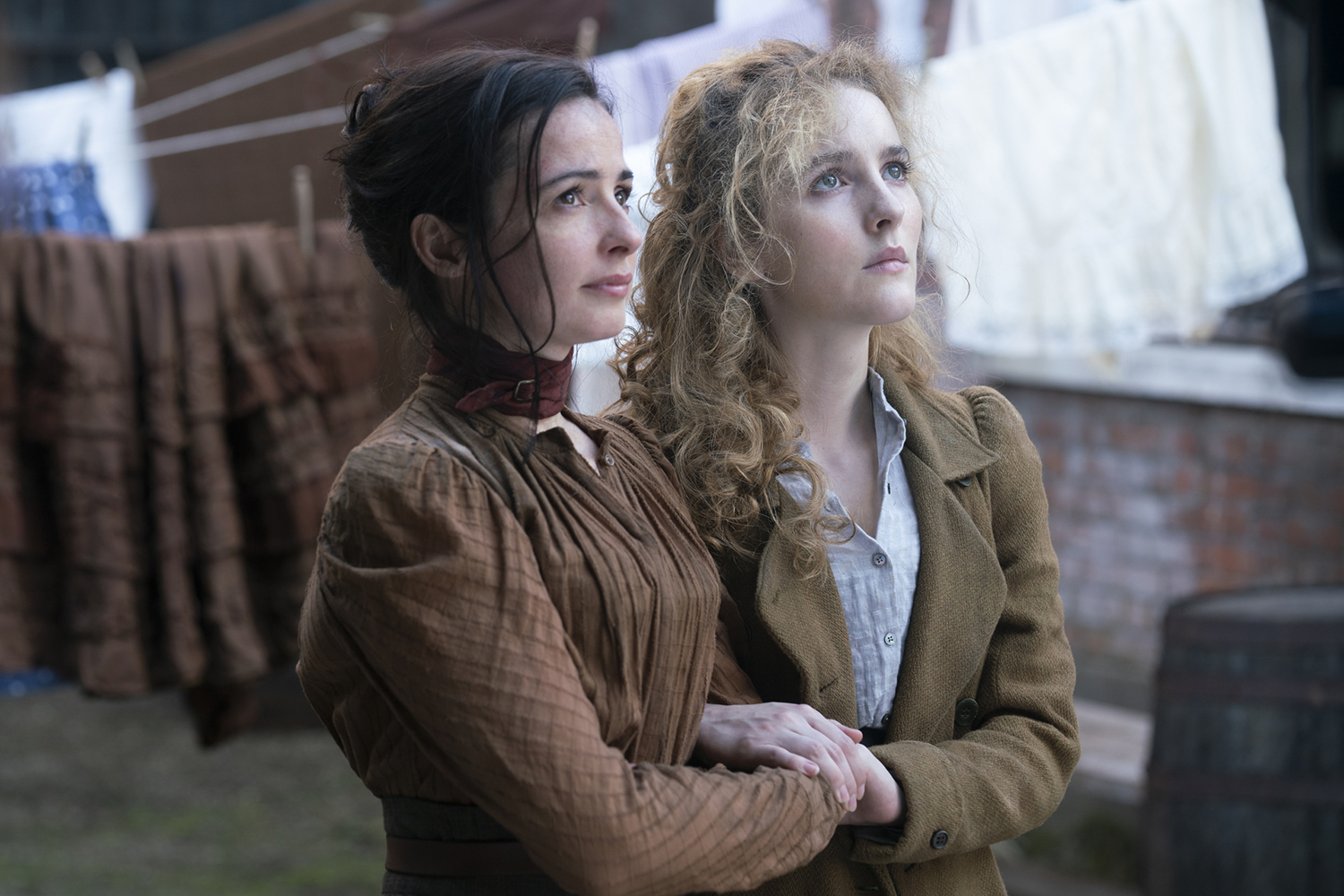 HBO’s new series The Nevers is an anti-colonial parable that manages to avoid engaging at all with colonial liberation movements or with the colonies. It accomplishes this by turning a story about imperialism into a narrative about the empowerment of white women. Not coincidentally, that’s a sleight of hand that apologists often used to justify the logic of empire.

The Nevers was created by Joss Whedon, who left the project as actors he had worked with on other shows began to come forward to accuse him of racist and sexist abuse. His departure is timely, since the series itself is about prejudice and discrimination. The elevator pitch for The Nevers is “steampunk feminist X-Men.” In an alternate 1899 London, many women and a few men have started to exhibit remarkable super-abilities. “The Touched,” as they are called, are greeted by society and their families with a mixture of fear and curiosity. Philanthropist Lavinia Bidlow (Olivia Williams) establishes an orphanage where the Touched can be cared for and protected. The home is run by Amalia True (Laura Donnelly), a woman with a mysterious ability to see the future and even more mysterious fighting skills.

In the X-Men, superpowered persecuted mutants are often read as a metaphor for marginalized people. The Nevers strengthens that analogy; its superpowered protagonists are almost all women, and the few men are generally poor and/or people of color. Conservatives, and particularly the rigid aristocrat Lord Gilbert Massen (Pip Torrens), fear that the sudden empowerment of those at the bottom of the hierarchy will overthrow Britain’s traditional hierarchies. “Not one man of stature afflicted,” Massen declares bitterly. “The heart of our empire brought to a shuddering halt by the caprice and ambitions of those for whom ambition was never meant.” Britain’s glory, its global rule, is dependent on an order in which wealthy, white, heterosexual men rule. Granting magical powers to people who aren’t wealthy, white, heterosexual men allows the public to dream different dreams. It threatens the edifice of imperium.

Massen believes that all the oppressed are oppressed together. White women appear to be the most prevalent of the Touched. But if they rise up, can the “immigrant and the deviant,” be far behind? The colonies everywhere, in his view, are threatened by social mobility anywhere.

It’s true that resistance movements can inspire and build on one another, as with the Black civil rights movement and anti-war movements in the 1960s in the United States. But it’s also true that sometimes one person’s empowerment can come at the expense of others—and historically, in Britain, white women’s rights didn’t always translate into colonial liberation. Charlotte Bronte in Jane Eyre, for example, built her literary reputation on a story that presented a mixed-race woman as a mad gothic horror who is burned to death so the virtuous white governess can ascend the class ladder.

Colonialism didn’t just elevate white women symbolically. In her anti-racist feminist classic Beyond the Pale, Vron Ware explains that white women in England often viewed emigration to the colonies as an opportunity for “female independence and employment.”

White women also saw themselves as virtuous, civilizing agents. Some embraced what they saw as a feminist duty to save Indian women from their own unenlightened Hindu culture—just as women’s rights has served as an excuse for more recent American interventions in countries like Afghanistan. And Emmeline Pankhurst and her allies in the women’s suffrage movement in the United Kingdom temporarily abandoned the campaign for the vote when Britain entered World War I. From principled resistance, they pivoted to patriotism and militarism while calculating (correctly) that their support for the government in crisis would eventually win them the vote.

The Nevers does hint on occasion that giving power to a bunch of people in the imperial center might have downsides for people elsewhere. Horatio Cousens (Zackary Momoh), a Jamaican doctor with healing, glowing hands, points out that white women philanthropists like Bidlow can’t necessarily be trusted.

And in one meeting of Massen’s upper-class cabal, a colleague describes an incident in which one of the Touched working in a factory smashed a hydraulic press with her bare hands. A military man in the meeting sees, not a horror, but an opportunity. “Well, I say enlist her! Point her at the bloody Boers!” Women with power might mean revolution. But colonizers with power can be turned to the purposes of subjugation.

For the most part, though, the show does not pursue these hints about the ways the power of white women can be turned to the service of empire. Instead, it just assumes that white women are the natural leaders of the dispossessed. True and her best friend, the genius Irish inventor Penance Adair (Ann Skelly), argue and disagree with each other. Yet the handful of nonwhite people among the Touched accept their leadership without much question. Racism and discrimination (including against the Irish) is acknowledged as a problem in Britain broadly.

But The Nevers doesn’t seriously entertain the idea that True or Adair might harbor prejudices of their own, or that nonwhite women like Bonfire Annie (Rochelle Neil) and Harriet Kaur (Kiran Sonia Sawar) might be in a better position than they are to recognize and address certain kinds of oppression. When Bonfire Annie briefly sits in True’s chair, the idea that she might lead is dismissed as a joke.

True’s relationship to imperialism is further complicated in the sixth episode, the finale of the first part of the series. In a deftly executed plot twist, we finally learn where she got all that hand-to-hand combat training. True, it turns out, is a soldier from a dystopic future. She was transferred into a Victorian body by a mysterious species of aliens called the Galanthi.

True, then, is literally a foreign occupier come to lead and rescue benighted natives. She’s a time-traveling colonial savior. More, the Galanthi are the ones who have given the Touched their gifts—including True’s gift of foresight. The aliens are smarter, wiser, more advanced, more compassionate, and more benevolent than humans. Like many an imperialist before them, they promise to bring the invaded up to their cultural level. The Nevers, for one, welcomes its Galanthi overlords—or at least appears to, thus far.

The Nevers clearly wants to present a critique of British patriarchy and empire. But because of Hollywood’s obsession with white leads and London settings, the show ends up helplessly embracing imperial logics of racism and benevolent invasion. Amalia True is a redoubtable fighter and breaks the mold of stereotypical Victorian womanhood in many respects. But in other ways the future she sees looks uncomfortably like empires past. 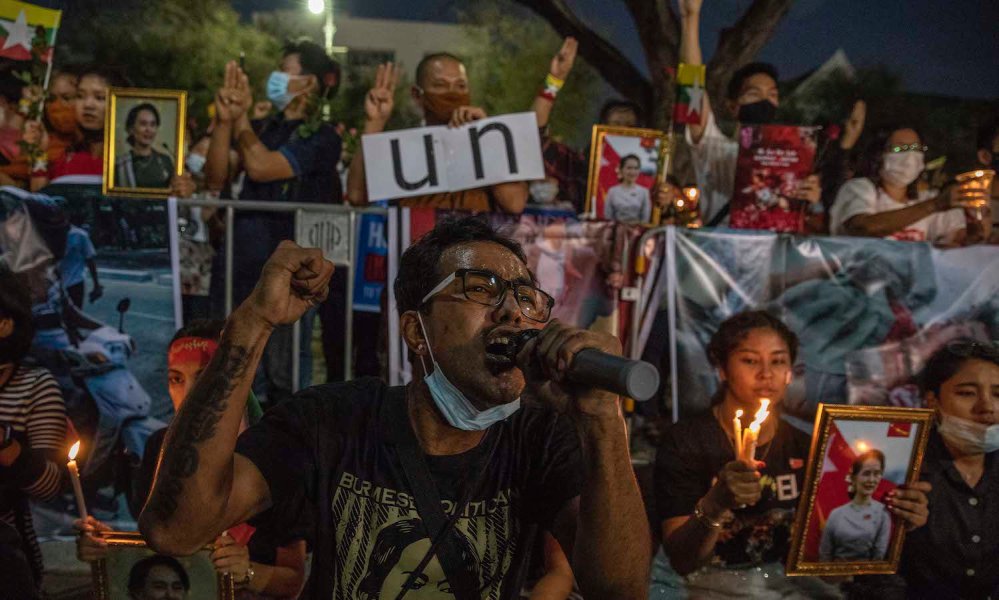 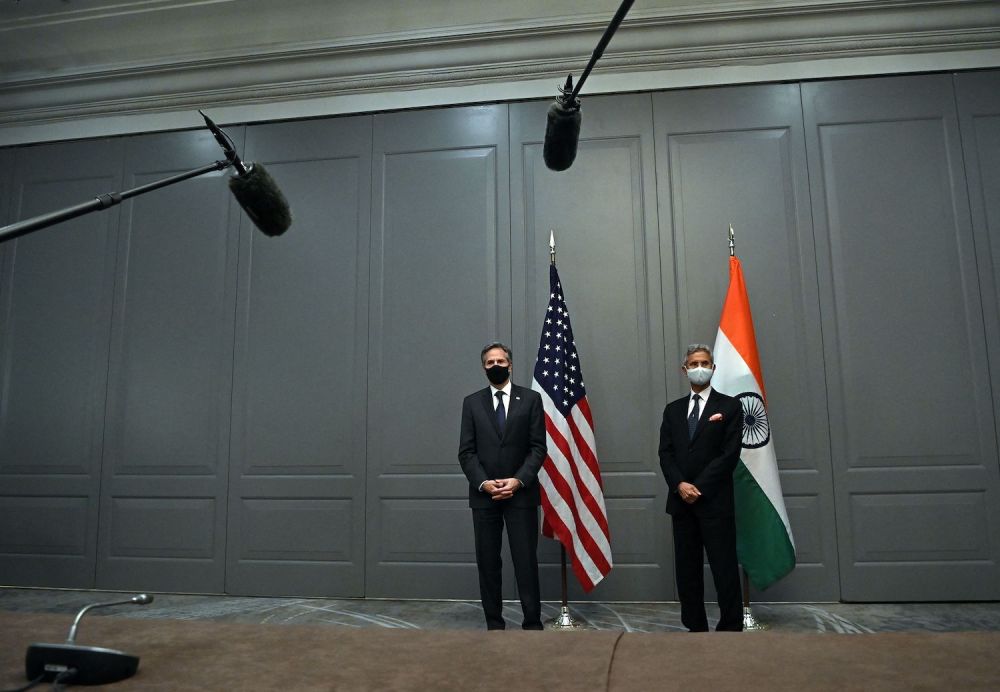 Find out how to Increase the US’ Most Necessary Partnership 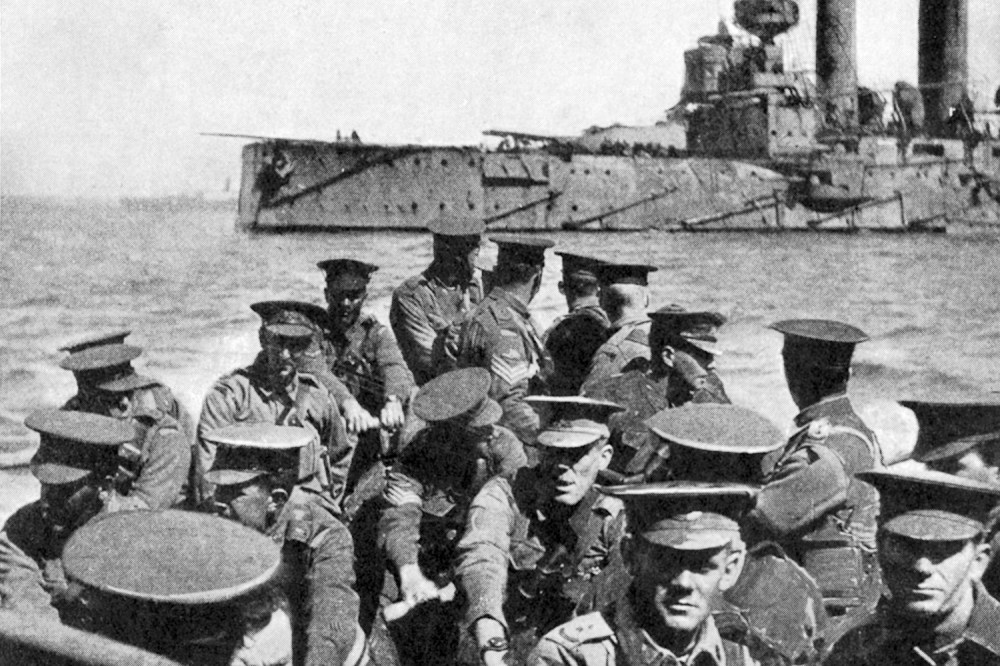 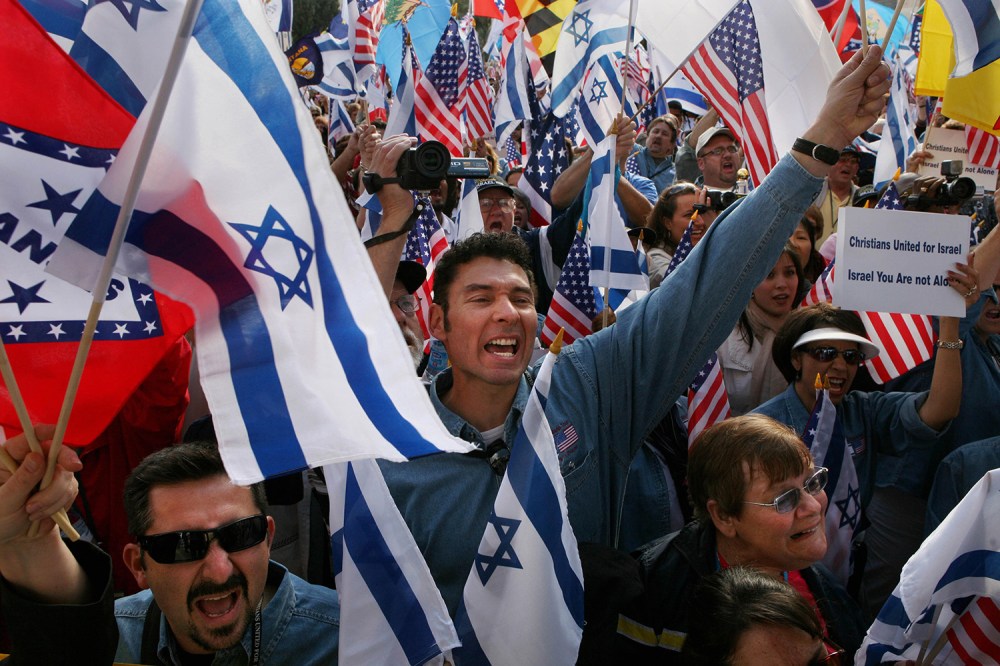